Origins of the Shiba Inu in Japan 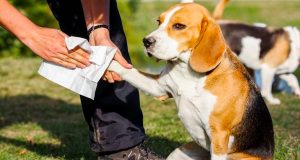 Dog Care 101: All About Paw Cleaning 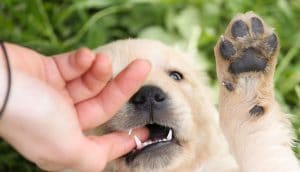 How to Pick a Crate for your Shiba Inu