History of the Shiba Inu

What is the history of the Shiba Inu?
This short infographic shows the origin of the breed and how it came to be today.

Courtesy of : My First Shiba Inu

However, the history of Shiba Inus started from Japan.

1 thought on “History of the Shiba Inu” 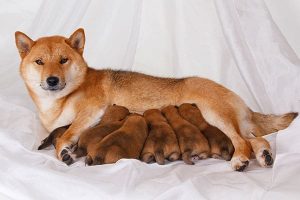 4 ways to care for dogs after giving birth 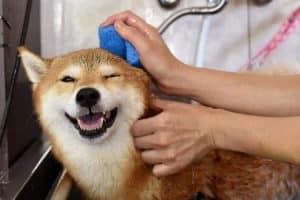 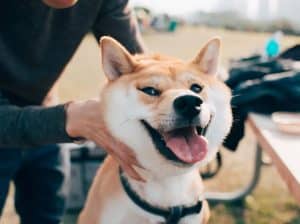 Is the Shiba Inu for First-Time Dog Owners? 4 Things to Consider